We invite you to explore our comprehensive list of resources and educational materials designed to help educate you about the various medical conditions treated by our Yukon, Oklahoma pediatric and adolescent medicine practice. Simply click on a topic below to learn more.

If you have any questions or concerns regarding your child’s condition or treatment, or you would like to request an appointment, feel free to contact A Place to Grow Pediatrics at (405) 265-3900.

OR use our A-Z listing of topics below:

Frequent distressing nightmares should be brought to the attention of your doctor.

This information is intended for educational and informational purposes only. It should not be used in place of an individual consultation or examination or replace the advice of your health care professional and should not be relied upon to determine diagnosis or course of treatment. 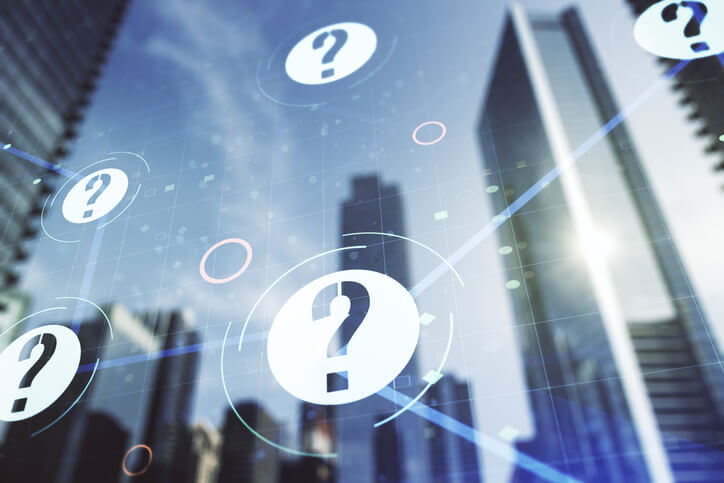 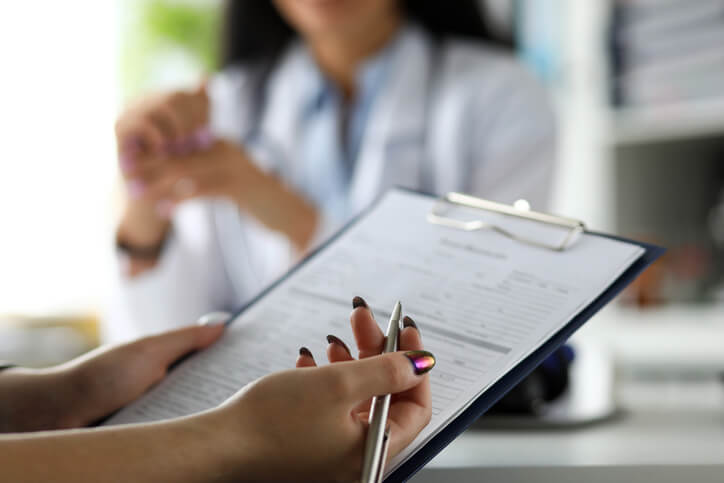 Are you expecting? Choosing a pediatrician for your child is an important decision, and at A Place to Grow Pediatrics we welcome the opportunity to speak to you before your baby is born. We'll be happy to answer any questions you might have about our practice, our philosophies, and our role in your child’s life. During your complimentary mom-to-be consultation, you will meet with one of our doctors and get a tour of the office. We love what we do and would be honored to care for your child.

Copyright © · A Place to Grow Pediatrics · All Rights Reserved